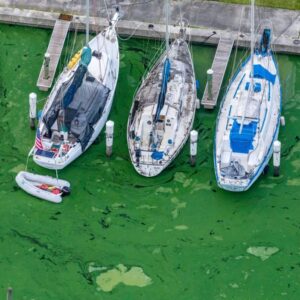 (June 30, 2020  FloridaPhoenix.com) Gov. Ron DeSantis has signed into law the “Clean Waterways Act,” adopted in March by the Florida Legislature. Senate Bill 712, text found here SB 712 , was spearheaded by Sen. Debbie Mayfield, a Republican from Indian River and Brevard counties and the original  bill was endorsed by the Brevard Indian River Lagoon […]

Overview (Nov 8, 2019 Pew Trust)  Seagrass meadows are home to an astounding array of ocean life. Manatees and turtles nourish themselves on the swaying blades. Young fish begin life there, and shrimp and crabs find shelter. These marine grasslands are among the most important and valuable ecosystems on Earth. They capture the sun’s energy […]

(June 21,2019 Pew Trust)  Mangrove forests are natural protectors, shielding coasts from storms, sheltering species, and soaking up carbon. Reversing the decline of these habitats isn’t just a science—it’s an art, says marine biologist Octavio Aburto. He uses his camera along with high-resolution satellite imagery to assess real-time changes in mangrove coverage—and to reveal the […] 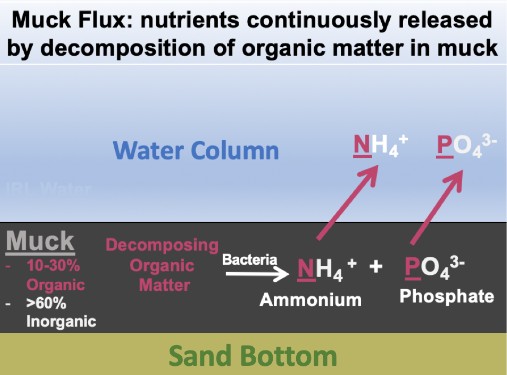 (Sept 30, 2019 Lagoon Straight Talk Brief, BIRLC)  Field studies in Turkey Creek (Palm Bay) in 2017 and at Lake Toho, near Kissimmee, in 2004 both show that removal of muck is associated with reductions in nutrients (nitrogen and phosphorus) entering the water. These nutrients are major causes of the poor condition of the Indian […] 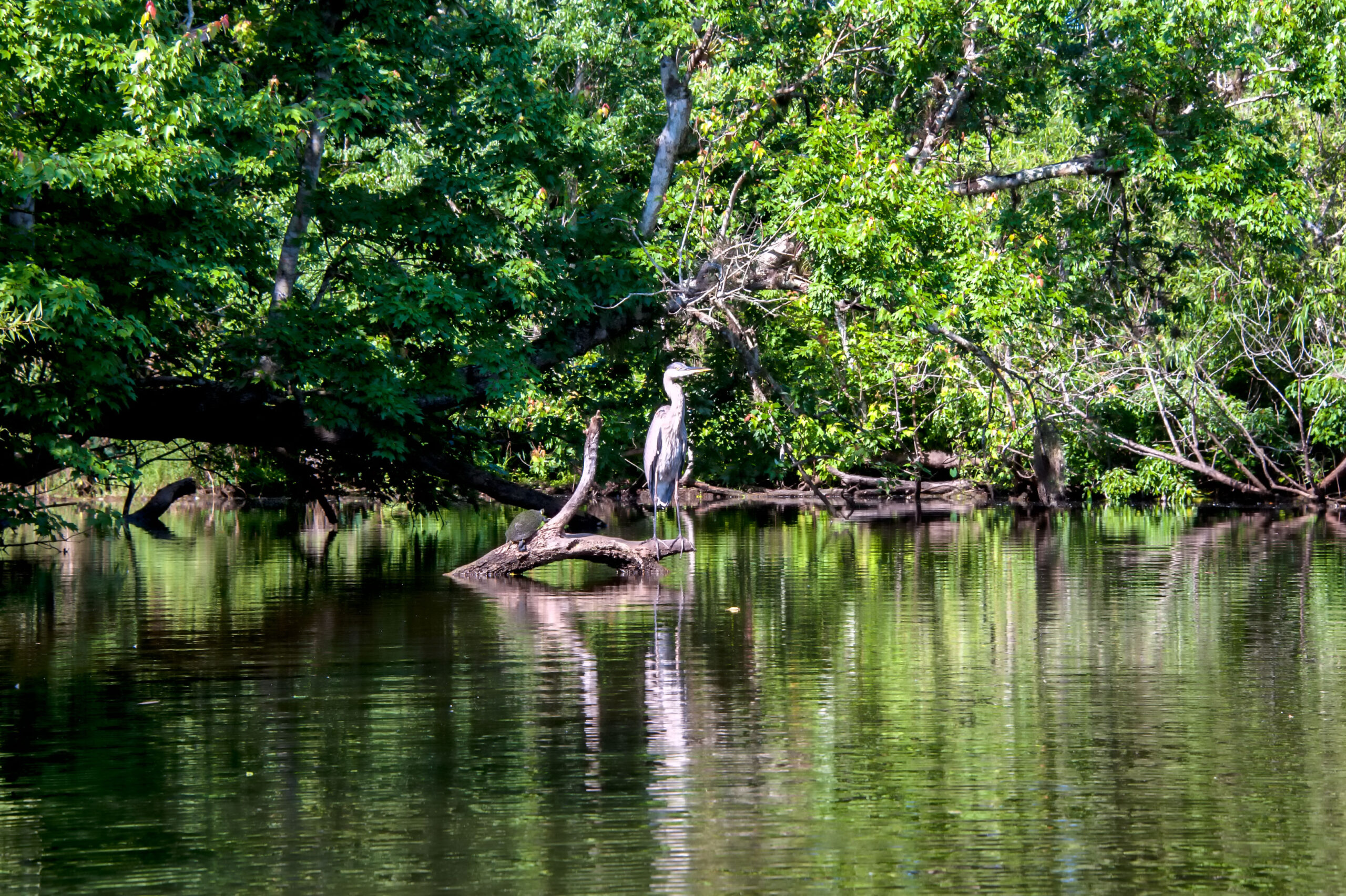 (Nov 22, 2019 BIRLC)  In 2016, following a terrible fish kill in the Lagoon, voters overwhelmingly approved a half-cent sales tax to create a trust fund to help pay for projects to repair the Lagoon. This trust fund is estimated to collect more than $450 million over ten years. The use of the funds is […] 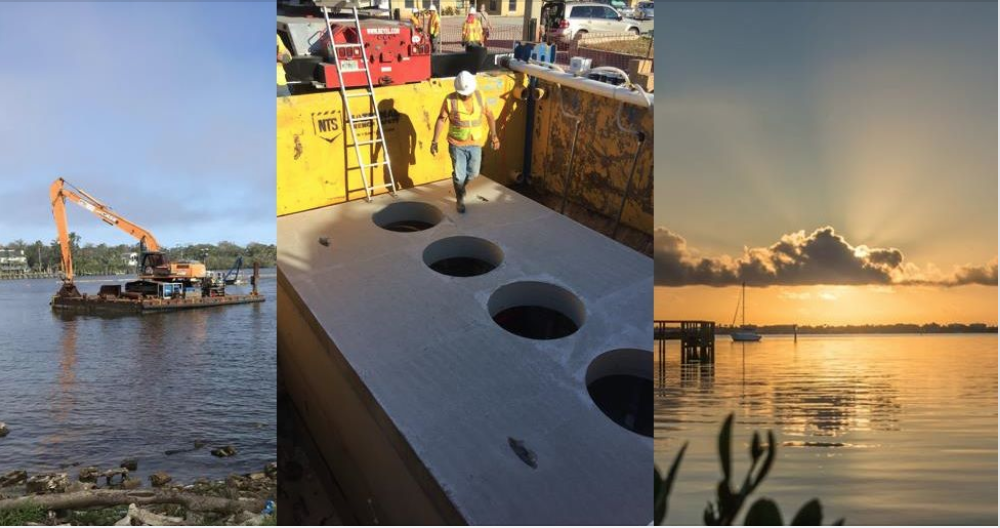 (Nov 22, 2019 BIRLC)  We were lucky this Summer. Remember last year, there was more rain, and there were algae blooms in the Lagoon, Blue Cypress Lake and on both coasts? Those problems led newly elected Governor DeSantis to create the Blue-green Algae Task Force to look into the problem. The Task Force just submitted […]